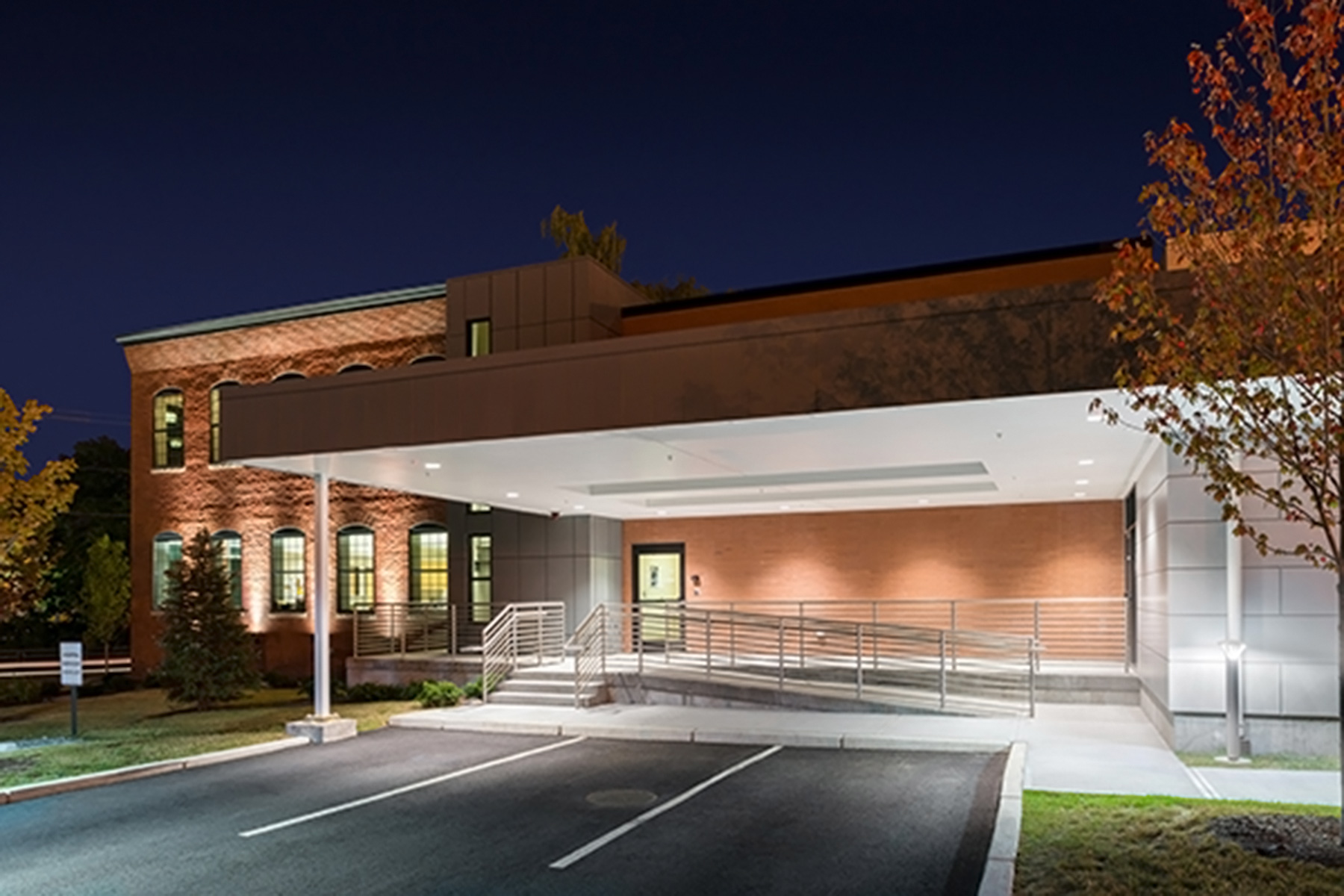 PROVIDENCE — The Rhode Island Blood Center on Thursday opened a new 20,000-square-foot laboratory that is expected to keep the center at the forefront of Rhode Island’s emerging knowledge-based industry.

By Journal News StaffPROVIDENCE — The Rhode Island Blood Center on Thursday opened a new 20,000-square-foot laboratory that is expected to keep the center at the forefront of Rhode Island’s emerging knowledge-based industry.

The lab, next to the center at 405 Promenade St., is the only one in New England that performs all infectious disease tests on donated blood and tests all blood collected for hospitals in Rhode Island and for several hospital-based blood collection programs in New England.

The new lab will allow the blood center to test more blood and to add new tests as they are developed.

“We’ve had remarkable growth” in blood product testing, said the center’s chief executive, Lawrence Smith. “The new facility will allow us to meet the ever more complex requirements of providing a safe blood supply, ensuring continued future growth,” he said. Also, he said, “the new lab will help us control costs for all our hospital customers.”

A floral exchange that had been virtually abandoned in recent years provided the land for the new lab, which will be phased in as equipment is moved from the old lab in the adjacent building.

Another building, with 2,600 square feet, has been restored for future use.

The blood center, founded in 1979 by hospitals in Rhode Island to develop a more efficient system of collecting, testing and distributing blood products, employs almost 400 people and expects to add jobs connected to the new facility. The $8-million project was self-funded, not reliant on tax dollars, Smith said.

Vision 3 was the architect, and E.W. Burman Inc., the construction company.

When the blood center last year announced intentions to build the structure, Rhode Island Department of Health Director Michael Fine called it “an investment in the good health of all Rhode Islanders.”