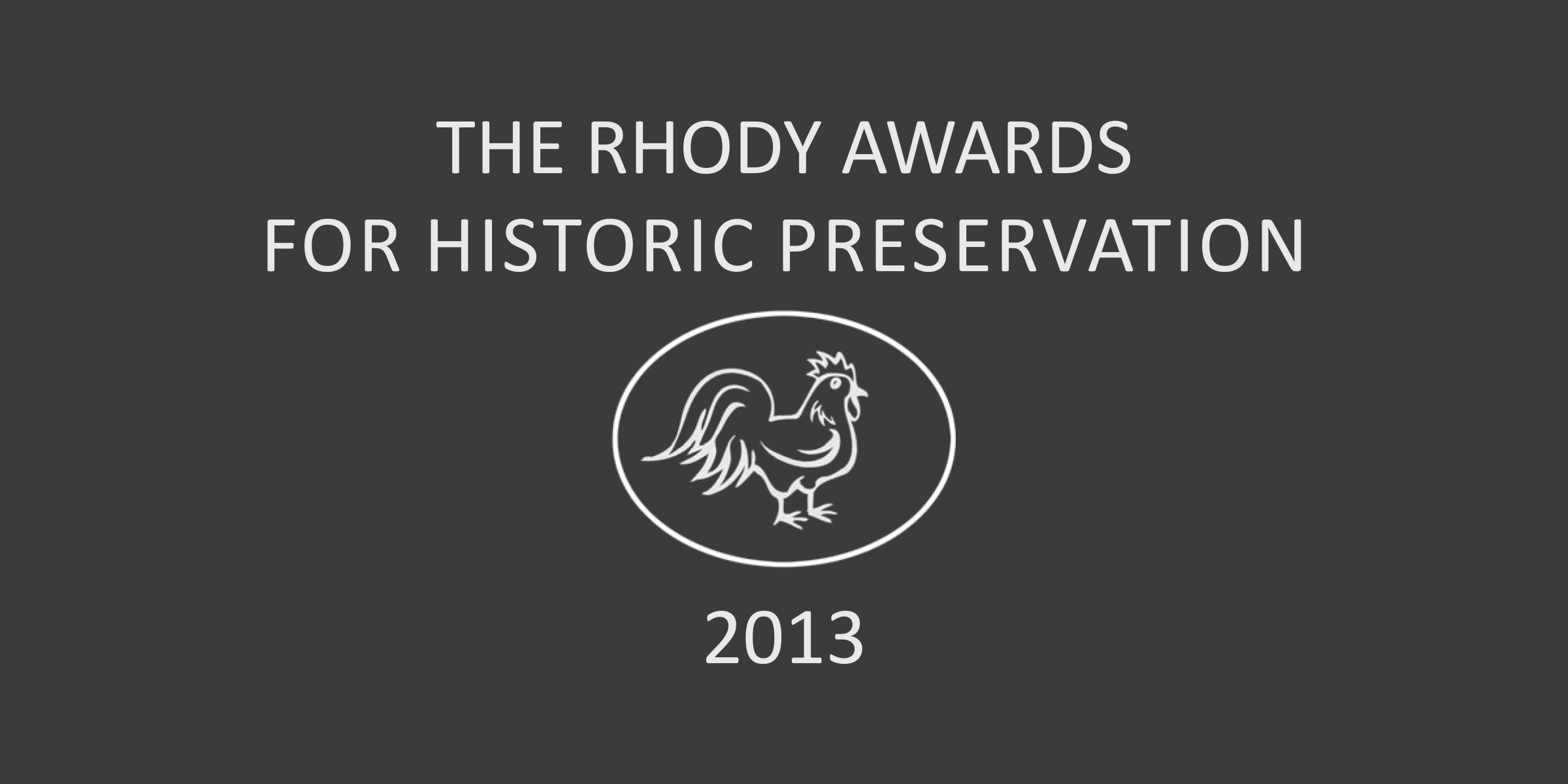 The awards honor contributions to the preservation of Rhode Island’s historic places. This year’s award recipients, chosen from public nominations, include a North Kingstown resident with an encyclopedic knowledge of local history, an eight-sided house rehabilitated for two Providence families, and a crowd-funded mobile app that allows virtual visitors to explore historic Newport.

The awards will be presented at the fifth annual Rhode Island Preservation Celebration, to be held at the Weekapaug Inn in Westerly from 4 to 7:00 p.m. on Sunday, Sept. 29.

The event will include special recognition of Sharon Allison, who served as grants administrator at the R.I. Historical Preservation & Heritage Commission for more than 30 years.

The Rhode Island Preservation Celebration is open to the public and features local beverages, appetizers, a silent auction and a raffle. Tickets cost $30 in advance or $35 at the door.